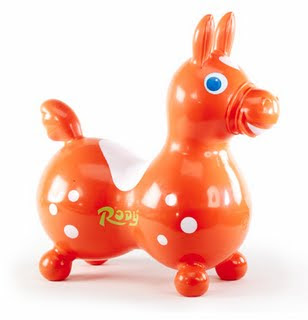 The NDP may soon decide to drop 'New' from their name. Attempt go get closer to the Obama halo? And would the new logo be an orange donkey?

Of course, if the name change goes through, and there's a coalition, it would likely be called the LibDem coalition. Now, I'm usually all for free trade, but importing names for political parties from foreign countries seems a bit much. It's also a bit ironic that Canada's most protectionist major party is the one that might make those imports happen...

(Update: True, "Conservative" and "Liberal" aren't homegrown names either, but those "imports" happened pretty much at Confederation, and the names are actually descriptive. Is it too much to ask that a new non-descriptive party name in a mature state be different from that of a major party in a closely allied country?)
Posted by Election Watcher at 23:28